T.This month the focus is on change and transition, loss and hope. In picture books by Nicola Davies Latest (Tiny Owl) is inspired by the true history of Sudan, the last male white rhinoceros in the north. After a captured rhinoceros has lost its mother to poachers, it lives in an almost monochrome environment with other “ledges” of its kind – a sad contrast to the colorful landscapes it remembers. However, upon returning to the wild, he realizes that he may not be the last. The book takes no blows, but inspires the reader to fight for nature in spite of all odds, and is finely balanced between sadness and hope.

Hope is also invoked in Rain before rainbow (Walker) by Smriti Halls and David Litchfield. First published as a free e-book, this dreamy vision of a girl and a fox, traveling from darkness and difficulty to a light of morning light, offers a moving message of persistence and possible joy with its few selected words and heartbreaking illustrations. 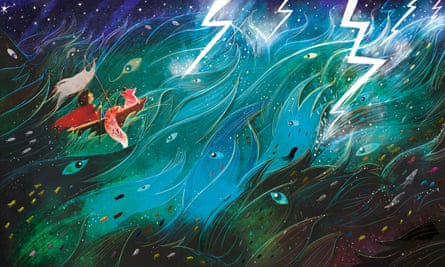 Meanwhile, What are little girls made of? (Nosy Crow) by Jeanne Willis, illustrated by Isabelle Follath, is a delightful collection of springy feminist nursery rhymes. It answers the title question: “Sun and Rain and Heart and Brain” and shows a Bo Peep wading in slime to save her flock and a medically qualified queen who can put Humpty back together.

For five plus, Isabel Thomas and Daniel Egnéus provide the moving essentials Fox: A life story (Bloomsbury). A fox sniffs, stalks and feeds its young. then is hit by a car and killed. While small creatures feed on her, her body is reduced “to the earth, to plants, to air – to the tiny particles that were once a fox”. Thomas ‘simple, direct language with just the right amount of poetic resonance goes powerfully with Egnéus’ rusty, atmospheric images. This is the perfect book for talking about death with children.

Nonstop (Phaidon) is the last book by the late, extraordinary Tomi Ungerer. In a world in which “flowers became memories” and people went to the moon, Vasco remains behind, only his shadow warns him of dangers at every turn. But when a dying creature entrusts him with its child, Vasco and his new companion must flee successive horrors until they find a strange refuge. With a palette of mauvey pinks, twilit blues, and velvet blacks, it’s characteristically weird, unsettling, and wonderful. 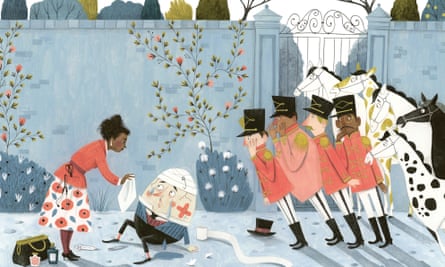 Easier and happier, Swapna Reddys Ballet hares – the new class (Oxford University) marks the start of a new series of cute, sugar-pink illustrations by Binny Talib. Millie is impatient to start ballet class, but when another student is rude, she is tempted to leave – until she discovers tiny, naughty bunnies who secretly live in school, learn dance moves, and sleep in pointe shoes. A must for little ballet fans.

Spectral charm, stolen heritage and unruly geese can be found for more than eight The spirit of Gosswater (Chicken coop) by Lucy Strange. Agatha believes she is the daughter of the Earl of Gosswater, but then he dies and her cousin Clarence banishes her. Where does Agatha really belong? Who is the guiding spirit figure that appears to you? And what is the secret of the Queen’s Stone, a large white opal that is said to be cursed? In her third novel, Strange is at her safe, brilliant best.

When life gives you mangoes (Pushkin) by Kereen Getten is a wonderful debut in a Jamaican fishing village. Clara loves her home, her secret hiding place and her best friend Gaynah; but she can’t remember last summer or why she’s afraid of the sea. When an unusual girl arrives from England, Gaynah gets mad at Clara and suddenly all the secrets of the past are revealed in this instantly compelling story.

Finally, Boy everywhere (Old Barn) by AM Dassu accompanies the 13-year-old Sami on his journey from wealthy comfort in Damascus to poverty, abuse and distrust in Great Britain via Turkish people smugglers and terrible sea voyages. Carefully researched, utterly convincing, it’s a gripping, uncompromising debut that’s charged with the power of empathy. 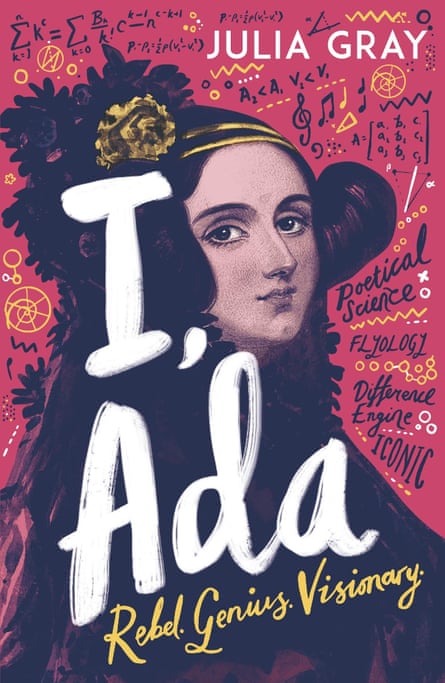 I, Ada
by Julia Gray, Andersen, £ 7.99
Mathematician Ada Byron (later Countess of Lovelace) is the result of a doomed marriage between an oppressed aristocrat and a scandalous poet. She grew up brilliant, rebellious, and original, with a love of “poetic science” and a determined determination to follow her own path. After Ada’s development from a precocious five-year-old, this fictional biography of the woman who is now considered the world’s first female computer programmer combines meticulous research with absorbent readability, wit and ease of touch, immersing the reader in a world of repressive etiquette and wild imagination and unused Potential. 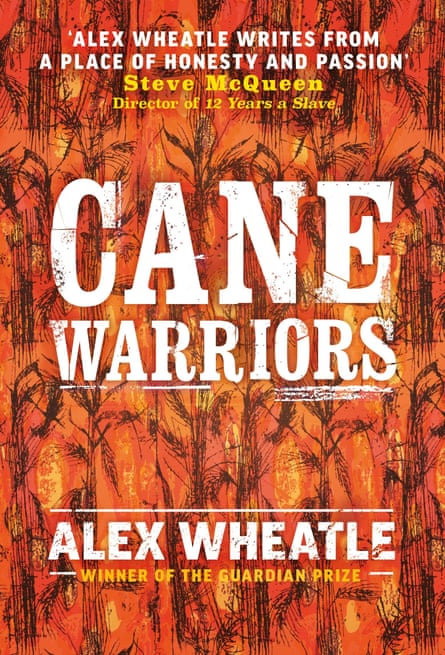 Cane Warriors
by Alex Wheatle, Andersen, £ 10.99
Alex Wheatle leaves his award-winning contemporary novels for a great foray into historical fiction based on the 1760 Jamaican Plantation Uprising known as Tacky’s War. Fourteen-year-old Moa and his freedom fighters want to cultivate land, raise families, and live out of the reach of property and abuse – but to do that they must stand up and fight. Wheatle’s signature kennings and coins (for example, the overseer’s whips are “back-rippers”) reinforce this intense, moving story of courage, bloodshed, and commitment to freedom at all costs. 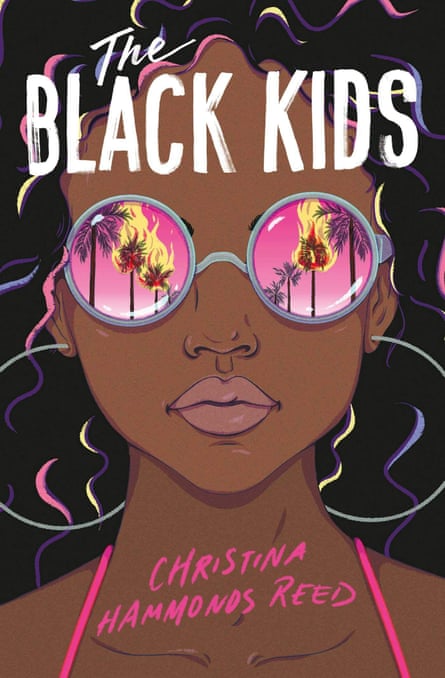 The black children
by Christina Hammonds Reed, Simon & Schuster, £ 7.99
Los Angeles, 1992: Ashley Bennett and her friends are privileged teenagers who fool around by the pool as high school ends. But when four cops are acquitted after viciously beating Rodney King, LA is consumed with anger. Suddenly there is a strong line between white and black, and Ashley’s parents – always anxious to be the perfect black family – are drawn into the riot when her rebellious sister interferes. And when Ashley starts a rumor about another black college student, she has to ask painful questions about who she is and where she fits. A nuanced, outstanding debut, ideal for Angie Thomas fans.

Israelis can now travel to Dubai. The Persian Gulf won’t ever be the identical

Anthony Bourdain’s ‘lieutenant’ on finishing his travel guide without him

International Observers Worry For US Democracy Over Trump

Joke Boon: The chef who cannot scent or style